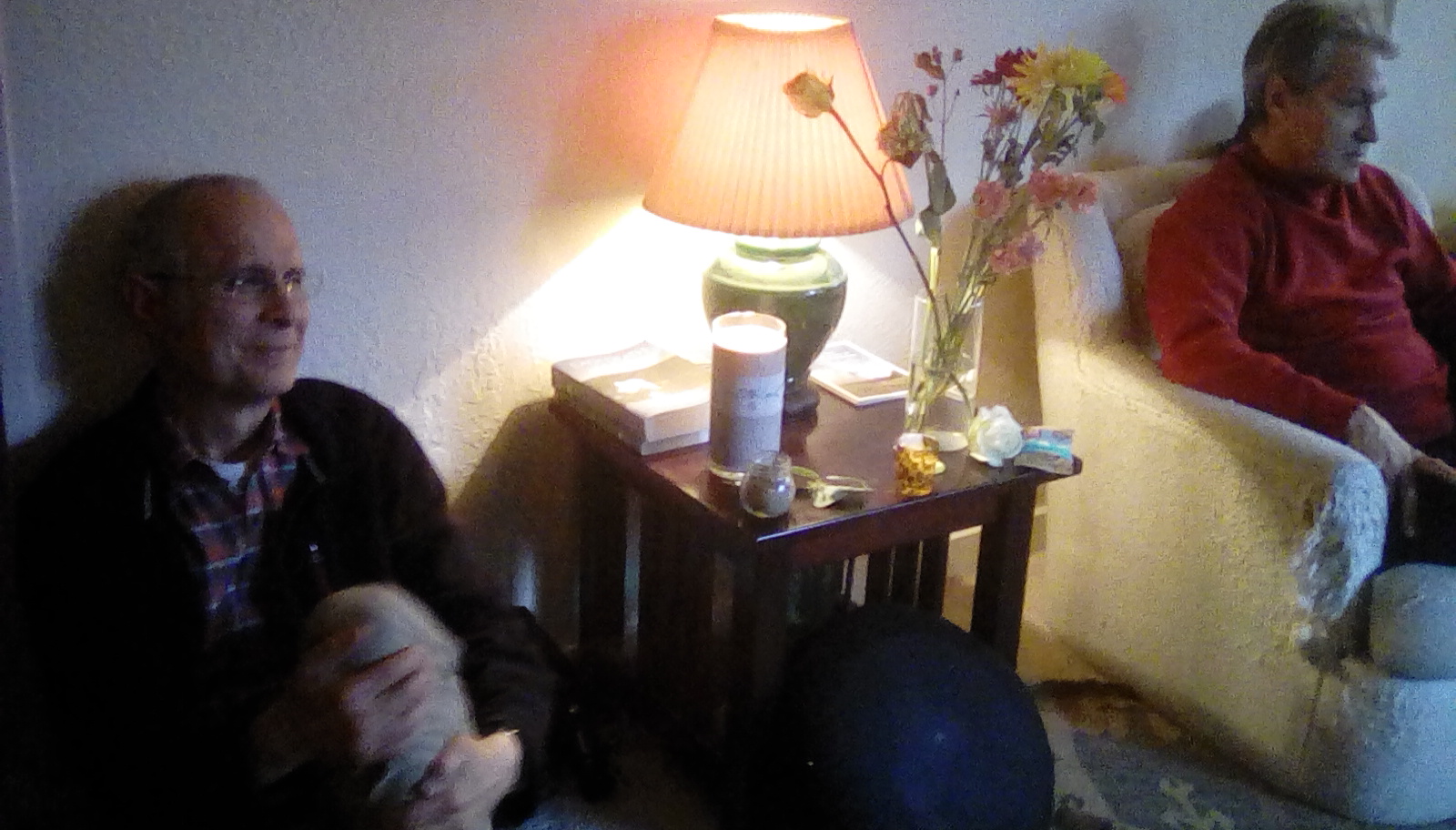 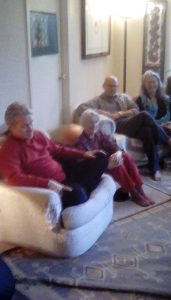 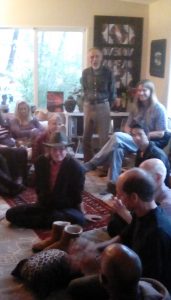 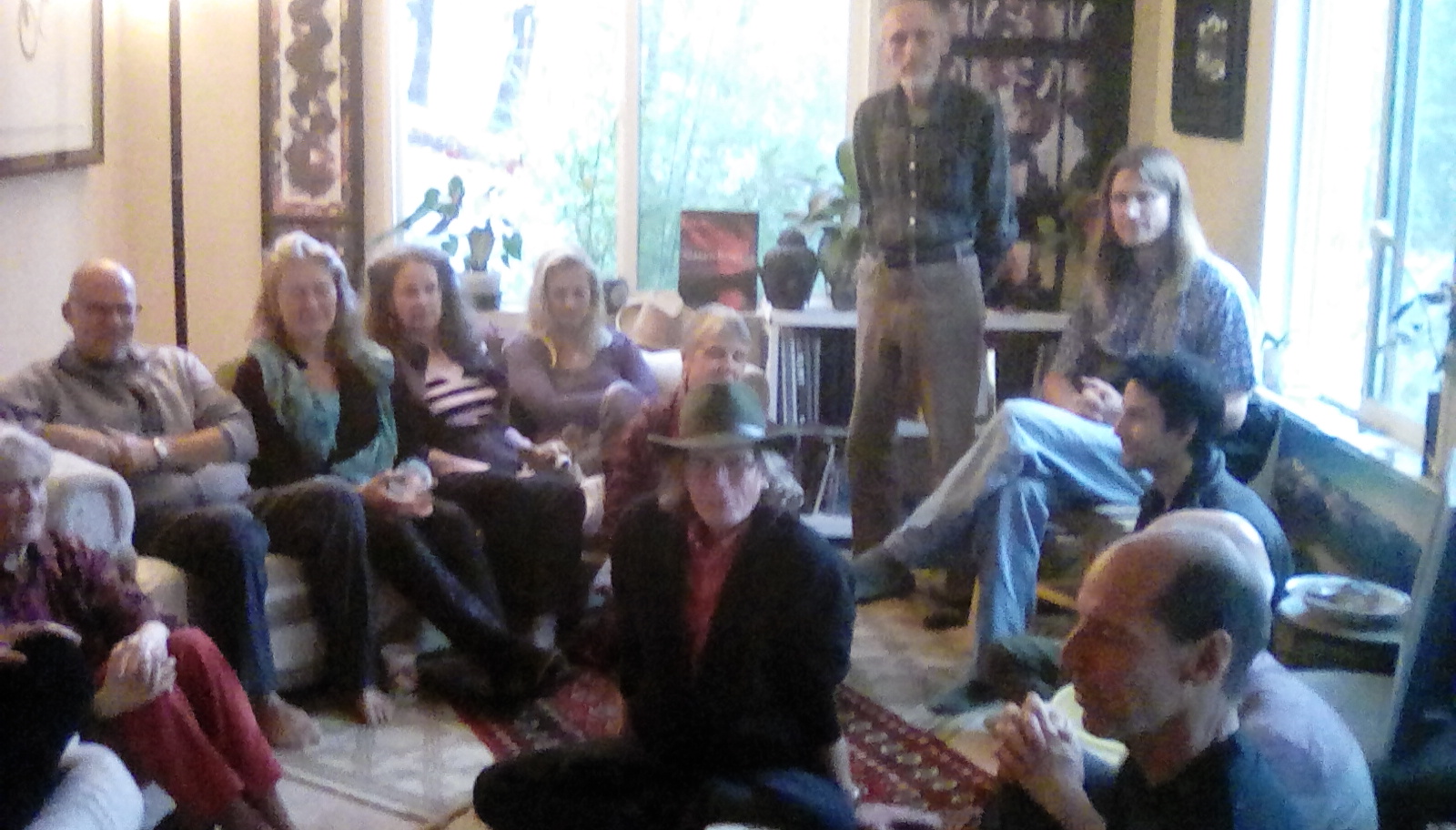 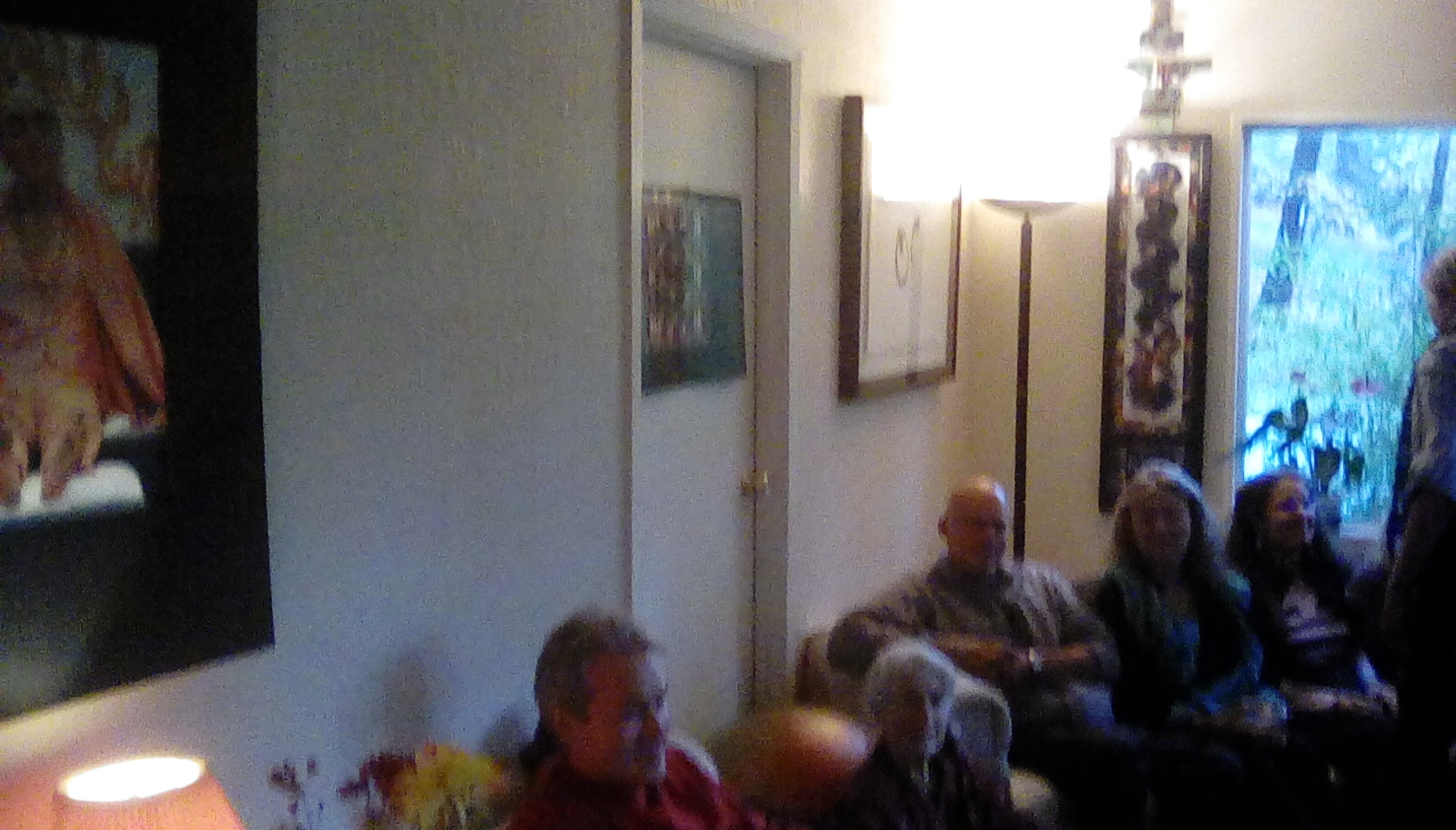 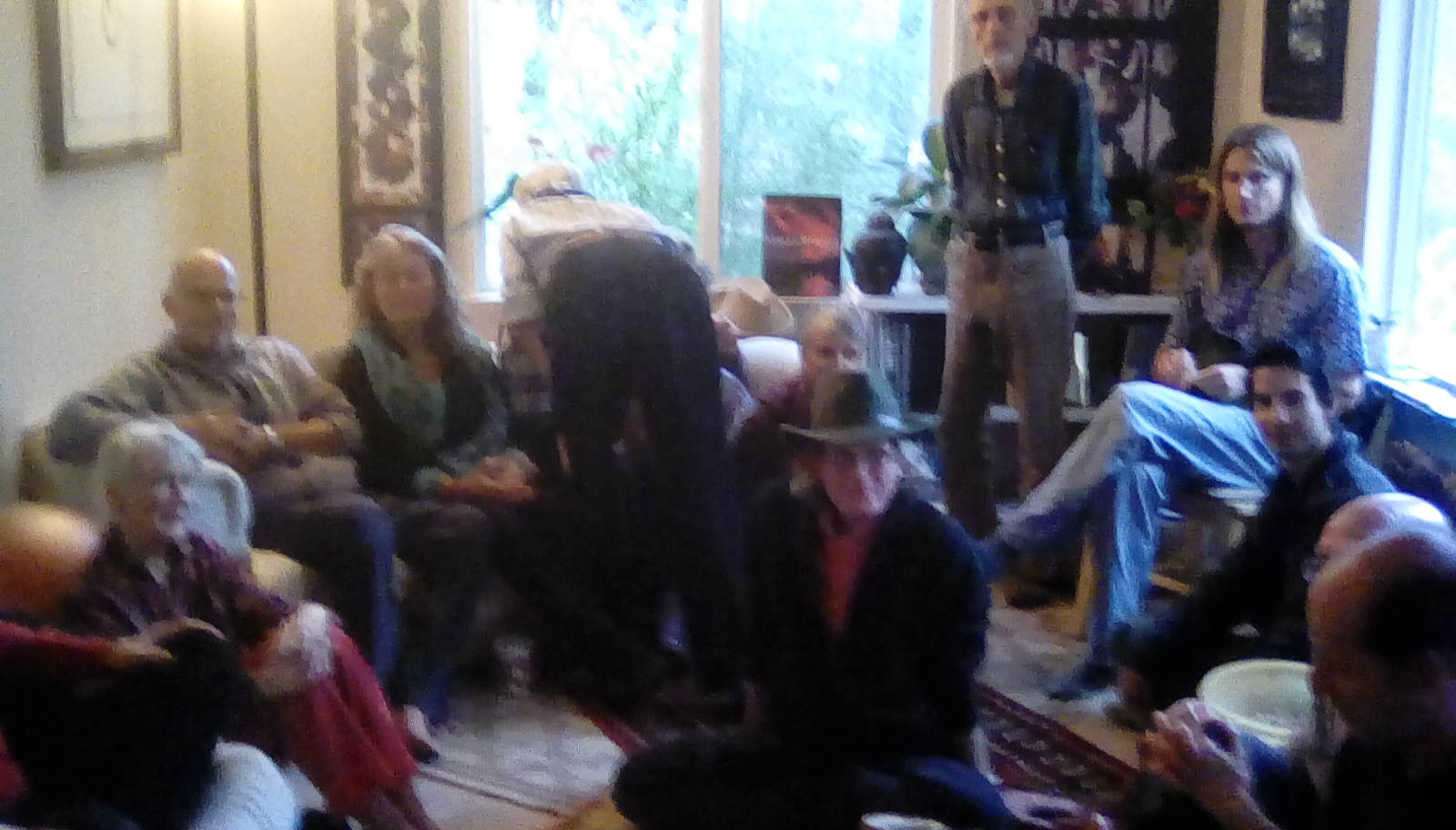 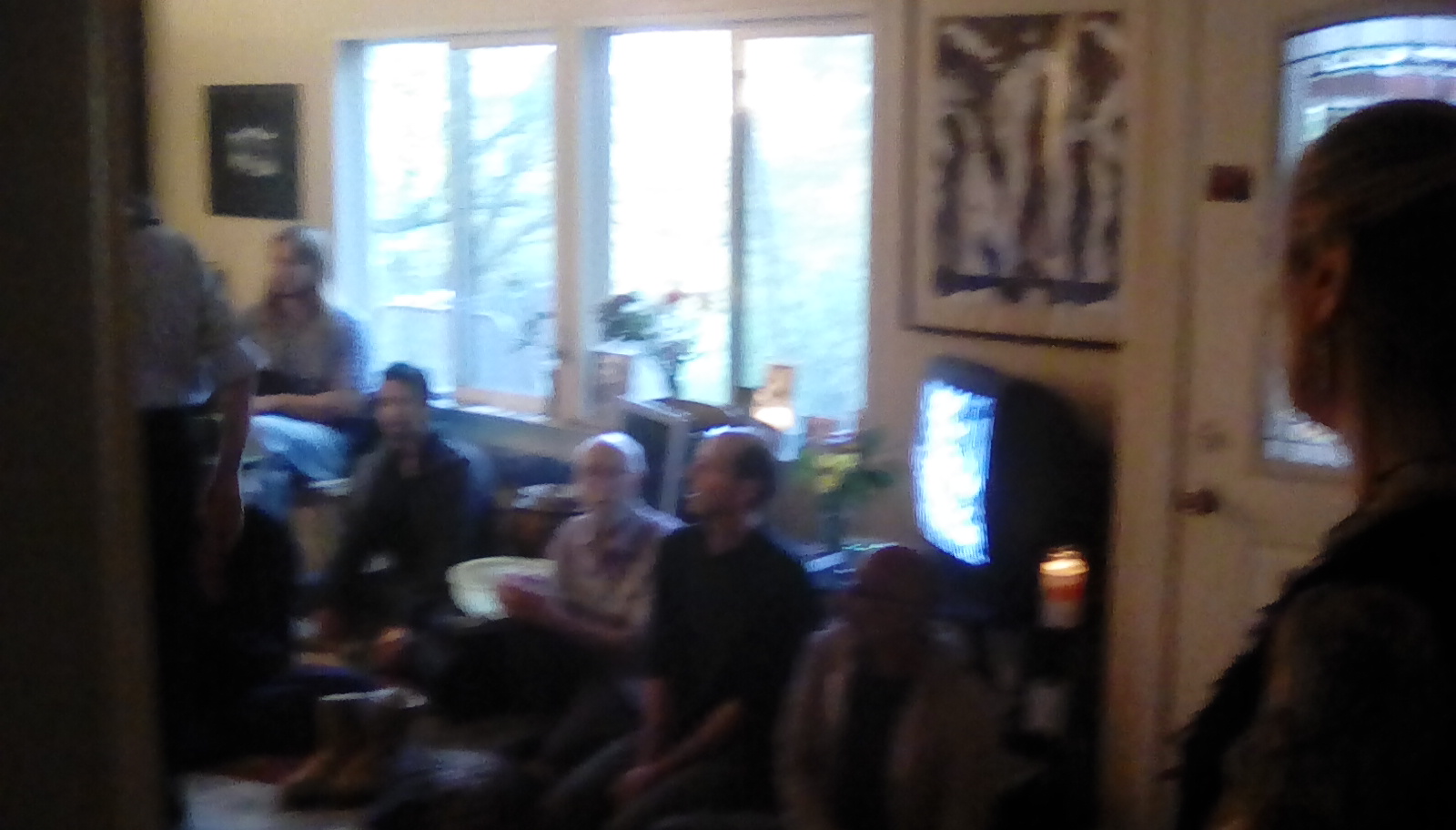 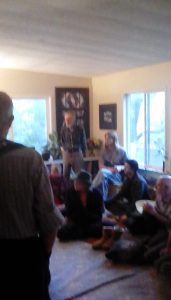 I came across a couple of interesting posts today, one by Jiminy Panoz, “I’m a complex Average Joe designing eBooks @ChapalPanoz & getting shit done.” He recently gave a talk entitled “Why the web should take a look at eBooks” basically stating ebooks are messed up!

Another interesting quote by Nate Hoffelder, who started the blog the-digital-reader.com:

Nate Hoffelder is the founder and editor of The Digital Reader: “I’ve been into reading ebooks since forever, but I only got my first ereader in July 2007. Everything quickly spiraled out of control from there. Before I started this blog in January 2010 I covered ebooks, ebook readers, and digital publishing for about 2 years as a part of MobileRead Forums. It’s a great community, and being a member is a joy. But I thought I could make something out of how I covered the news for MobileRead, so I started this blog.”