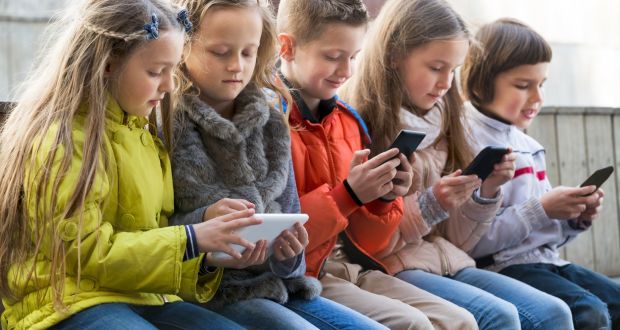 Think back to the mobile phone you had in 2010. It could access the internet, but it wasn’t such a great experience. On average, people only spent 20% of their time online on their phones back then, according to Zenith, a media agency. Today, by contrast, we spend around 70% of our time on the internet on phones, based on estimates and forecasts for more than 50 countries covering two-thirds of the world’s population. By 2019, Zenith says this will rise to close to 80%. What used to be called “mobile internet” is now just the internet.