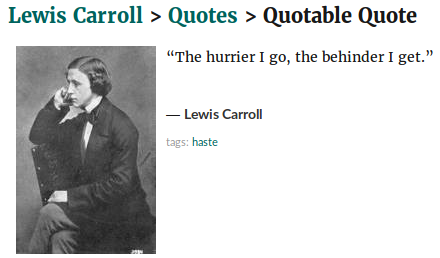 Started out today trying to figure out why my startup script wasn’t running on client’s digital signage display… and ended up overwriting my server sd-card because I have 2 raspberry pi’s and forgot midstream which one I was working on, doh!

Luckily I have a backup routine that the server runs everyday so I didn’t lose any data, just the config settings and wiki setup and ftp script.

After spending most of the day working on the script problem, the solution was very similar to what I had previous to the client sd-card failing… I think the problem may have been that I re-installed a noob version instead of the raspian version and the noob version wasn’t running lxde as a window manager. So at least I wrote down the session test in the project pi docs. And I put a piece of duct tape over the raspberry pi wiki server sd-card so it won’t be so easy to pull it out next time without realizing there’s a reason that piece of tape is there!