Everything altogether is trying to be a revelation for you. It is just that you are not sensitive to it in your ordinary habit. The shaman, you see, has entered into a discipline to make himself sensitive. It is not that he is making the magic happen. The magic is already there. He is just not sensitive to it, not in a position to observe it. Thus, he must engage in a discipline that enables him to participate in what is already happening. Then all of a sudden he sees all kinds of magical things.

–the World-Friend, Adi Da, from The Transmission of Doubt, Talks and Essays on the Transcendence of Scientific Materialism through Radical Understanding, page 239 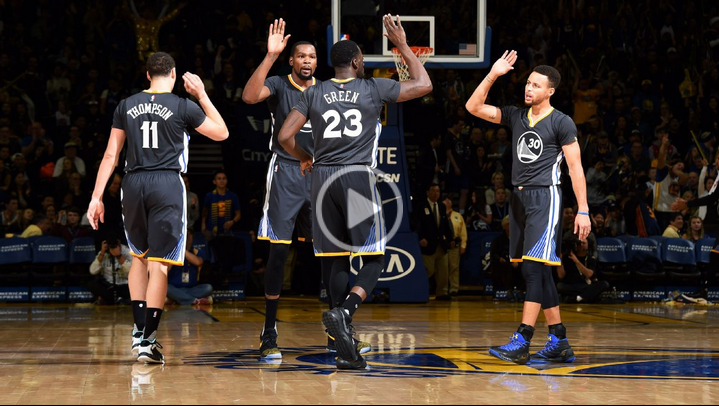 I’m taking some quotes from a basketball story and an essay from my teacher, Adi Da. The Golden State Warriors are a basketball team that I enjoy watching because their style of passing and cooperation on the court is fun to watch.

Quotes are from the article: The Charcuterie Board That Revolutionized Basketball

“There’s a makeup in every player who’s ever played,” Kerr says, “that if you get to touch the ball and you get to be a part of the action — whether it’s as an assist man, ball mover, shooter, dribbler — the more people who are involved in the offense, the more powerful it becomes.”

“It wasn’t just play your best five guys to death,” Kerr says. “It was play everybody. You go deep into your rotation, even if it means losing a couple of games in the regular season, just empower everybody. It’s kind of the beauty of basketball, the old cliché about the total being greater than the sum of its parts — I believe in all of that.

Here’s a short essay from the booklet, Prior Unity, The Basis for A New Human Culture, by the World-Friend, Adi Da, page 61

The Urge to Participate

The fundamental urge in humankind-as-a-whole is to participate – not to be shut down, not to be thrown back on themselves, not to be treated merely as consumers who want this, that, and the other thing.

People want the opportunity of participation.

All over the world, the energy of participation is what should be tapped.

Instead of addressing everybody in terms of their problems, their “self”-interest, their consumer mentality, their egoity, address them as people who are patterns of energy wanting to participate.

The human world is an energy of participation.

Therefore, it needs a pattern by which people can participate.

The pattern must be provided.