I came across that delightful metaphor in an article on how the US economy is in a bubble: 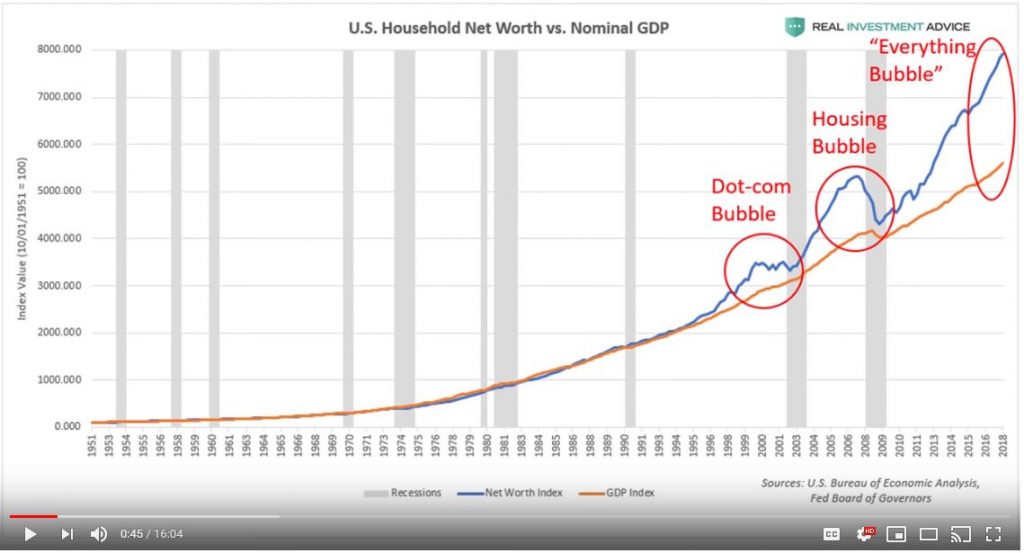 Housing prices are also way overinflated, and another contributor to that household wealth, a big chunk of middle class wealth, he says. Behind it all, is the Fed, which has sprinkled easy-money fairy dust all over the economy. And that central bank is going to bust the household wealth bubble right open, he warns, with rising interest rates and tightening monetary policy.

Analyst who predicted the 2008 crash warns of bubble brewing in U.S. household wealth

So the top blue line is going to “revert to the mean” meaning back to the gold GDP line, which equals a market crash back to reality. 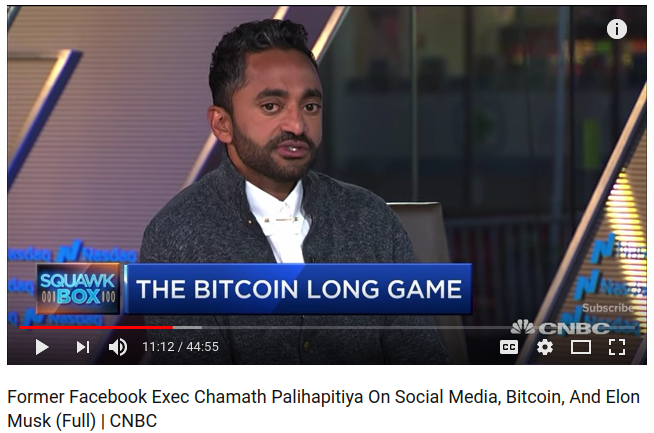 This is a short excerpt from Venture Capitalist Chamath Palihapitiya on CNBC, Dec 12, 2017.

I wrote an article about bitcoin in 2013. There is so much asymmetric upside here. This is a thing that goes to roughly the value of gold. There’s very little downside.

Take 1% of your money and put it into schmuck insurance. This is now a confidence game, this is a hedge against autocratic regimes and banking structures that are corrosive to how the world needs to work properly. You cannot have central banks infinitely printing currency, you cannot have guys with misdirected and misguided fiscal policy…

So we’ve seen the first few chapters of this and now we have to see the great unwind. [Referring to QT: quantitative tightening]

All I’m saying is its a hedge against the infrastructure that made those decisions without our input is a smart thing. 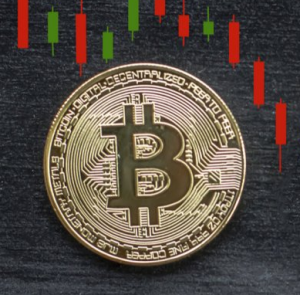 Today on March 16, 2018 bitcoin is sitting at $8,550 USD. Here we have a couple of my favorite investors throwing shade at bitcoin. What’s interesting is that the crypto industry is actually going thru the necessary growing pains of regulation and use scaling. Because both bitcoin and ethereum are testing their scaling solutions (to compete with banks & visa/mastercard, etc), both are poised for more use adoption this year.

So here’s the FUD:

“The BMI is telling us to keep the negative headlines in perspective,” Lee said, according to CNBC. “When the BMI is at a ‘misery’ level, future returns are very good.”

Fundstrat has a year-end price target for bitcoin of $25,000. 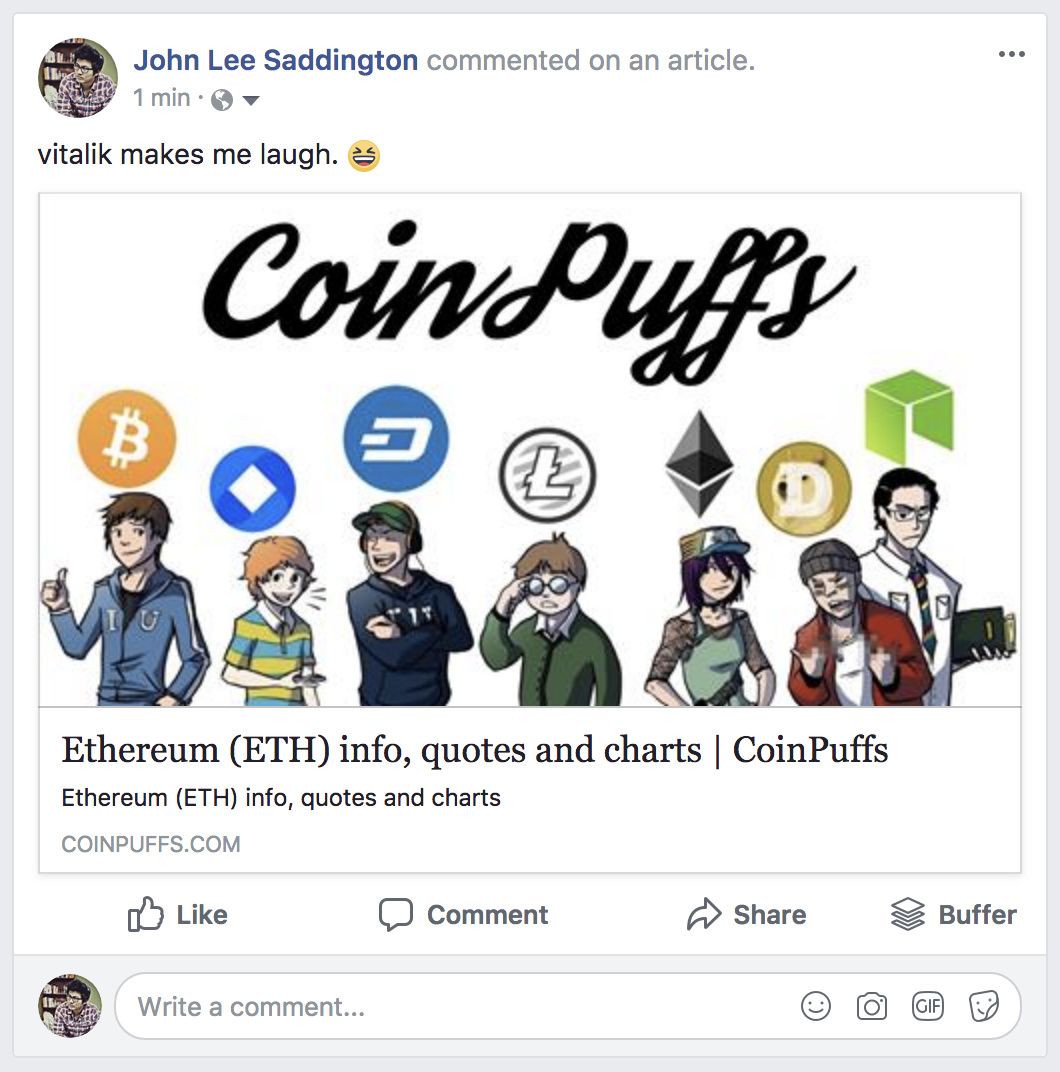 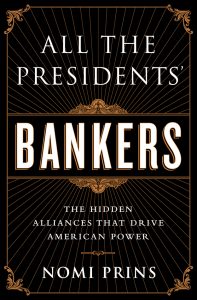